In the context of works running at an alert pace at Chisinau International Airport, Avia Invest announces the results of the airport infrastructure modernization plan.

Today, we declare that we completed to extend the platform with 45 thousand square meters and to stabilize the soil in the second runway widening area.

Chisinau Airport platform has been extended with a section build from scratch. The load capacity index has been increased to a value greater than 70 units. This will allow the stationing of aircrafts of various sizes, including those of large capabilities such as Boeing 777, 767, 787, Airbus A330, A340, A310. As a result of the platform expansion, we have already rebuilt 23 new parking spaces for aircrafts, which essentially exceeds the reconstruction obligations of the platform foreseen for the first stage of modernization.

Continuing the reconstruction of the second runway at Chisinau Airport, a series of embankment works have been already executed on an area of 24 thousand square meters. The first stabilization layer of the side parts on a total length of 1100 m was completed. The runway was extended to a 45m wide. In addition, the concreting works on another section with an area of 24 thousand square meters were completed. These were completed with the observance of the most demanding requirements and carried out in compliance with the highest European standards. The works of applying three stabilization layers and the last concrete layer to the new runway, and reconstructing the other surfaces of the aerodrome are the next.

We remind you that Avia Invest decided to build a second runway in order to avoid making difficult the air traffic on Chisinau Airport, as long as the main runway (3590 m) is under reconstruction. This avoids all problems related to flights safety, discomfort for passengers and of airlines, by providing them the possibility of operating 24/24 hours on Chisinau Airport. About 150 workers and 50 special technicians currently work on Chisinau Airport site. Concrete mixtures are produced by the construction giant plant Strabag Grup, equipped with its own laboratory and installed directly on Chisinau International Airport.

The reconstruction of these objects is attended by the local company Exfactor-Grup, in cooperation with Strabag Grup – the world-renowned German company. Throughout its experience of over 150 years, Strabag Grup has developed more than 200 airport-specific projects known worldwide, namely Berlin, Cologne, Prague, Munich, Frankfurt, Düsseldorf, Soci, Sofia, Domodedovo, etc. 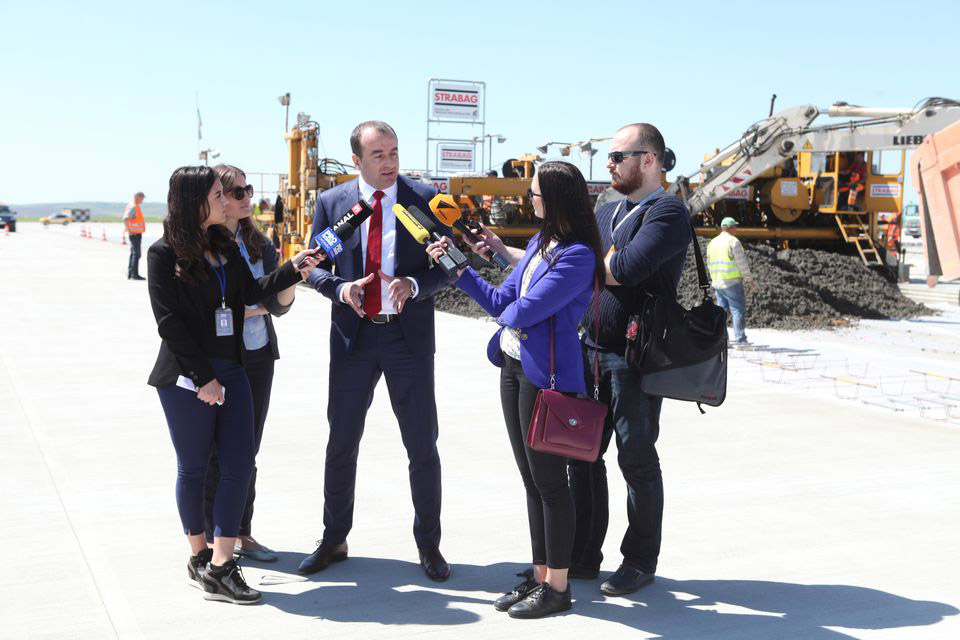 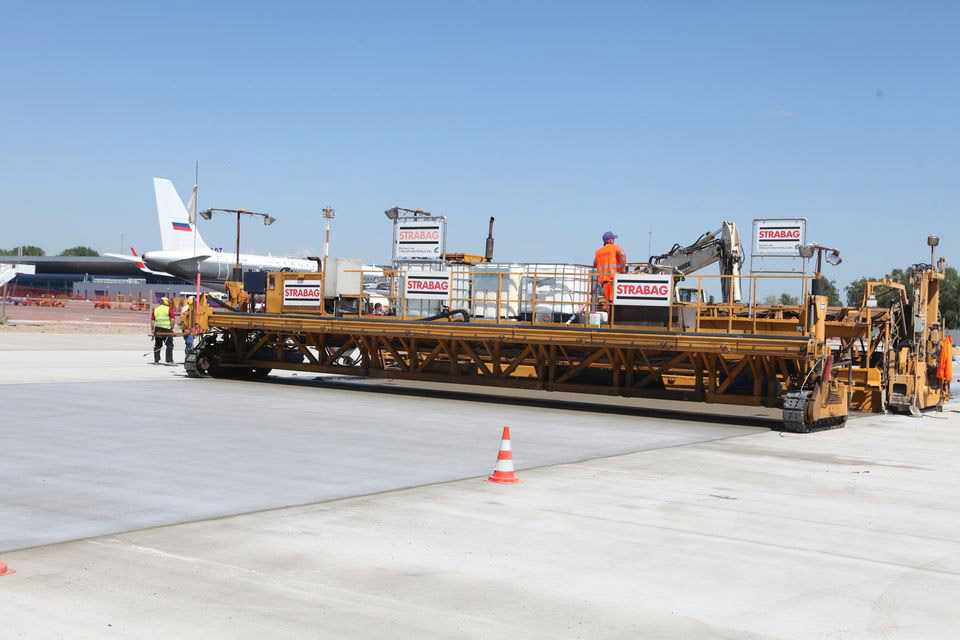 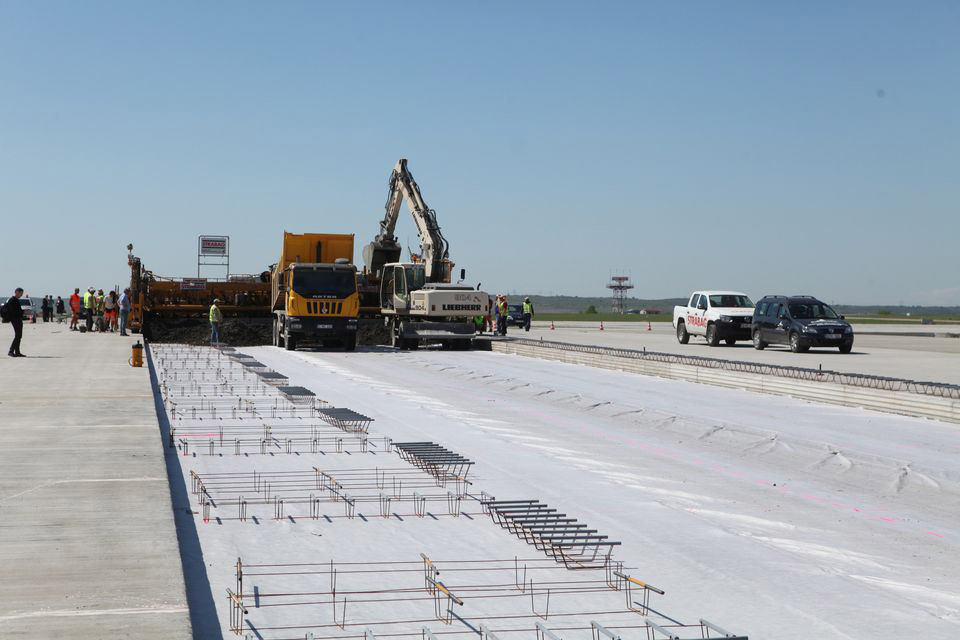