Intense work on the 2nd runway and apron at KIV

In the context of increasing the number of operated air flights Avia Invest applies viable strategies to avoid all flight safety problems, discomfort of passengers and airlines in Chisinau airport.

Due to investments made in the development of the airport infrastructure the Chisinau Airport’s attractiveness has increased. As a result, the largest low-cost company in Central and Eastern Europe – Wizz Air has recently opened its operational base in Chisinau.

In order not to restrict air traffic at Chisinau Airport, Avia Invest has identified the optimal solution and decided to rebuild the second runway. Consequently, the new landing/takeoff runway will have a length of 2400 m and a width of 45 m, and the flights will be operated non-stop. Respectively, during the reconstruction of the base track (3590 m), the races will be run on the newly built track. Thus, if necessary, flights will be routed on both runways, resulting in a more dynamic operation of the airport.

Earthworks are being currently carried out to extend the runway to 45 m and to stabilize soil and apply layers of concrete. The works are carried out in accordance with the same strict requirements applied to the projects, implemented at other largest European airports, complying with the highest standards. Thus, about 150 workers and 50 special equipment items are involved. Concrete mixtures are produced by the factory of the Strabag Group largest construction company, equipped with its own laboratory and directly installed at Chisinau International Airport.

Currently, the works are being carried out on 100 thousand m2, including the territory of the second runway, the taxiways and the platform, whose surfaces are completely renewed.

We remind that Exfactor-grup local company, in collaboration with Strabag Group – the world-renowned German company, participates in the reconstruction of these objects. Over its 150 years of experience, Strabag Group has implemented more than 200 airport construction projects known worldwide, namely at Berlin, Köln, Prague, München, Frankfurt, Düsseldorf, Soci, Sofia, Domodedovo airports, and others.

We mention that, repair and reconstruction works are currently carried out simultaneously in several directions and cover the area of both the terminal and the aerodrome. Some of the proposed objectives have already been successfully achieved, with Avia Invest implementing the most efficient solutions so that the Chisinau International Airport can remain one of the most modern and safe airports in the region. 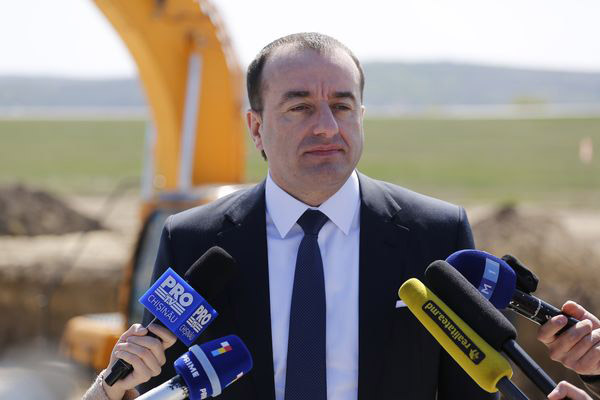 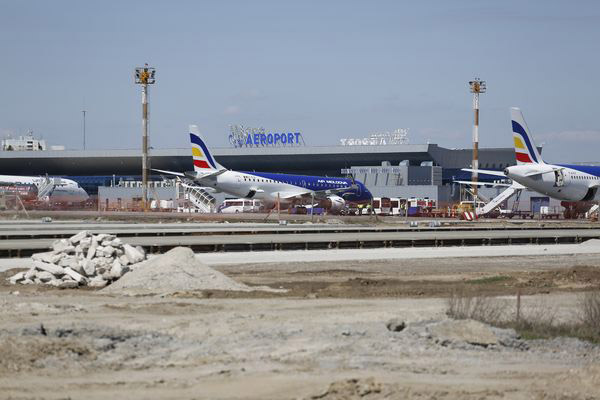 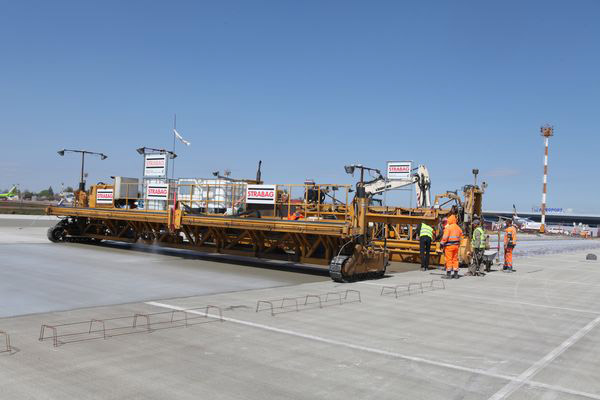