The first priority for Avia Invest, as the Chisinau Airport operator, is to secure a high-level of flight safety and comfort for the passenger.

Consequently, alongside the 3590 m runway reconstruction works, Avia Invest has found the optimal solution to the problem in order to make the non-stop airport operation possible. Thus, the flights suspension and restriction of traffic at the Chisinau Airport will be avoided.

On March 20, 2017, the new runway reconstruction project at the Chisinau airport was presented to the public.

The Runway D (Delta) will be reconditioned and will serve as a landing/taking-off runway, with its 2400 m in length and 45 m width. This means that while the main air traffic will be serviced on the newly built runway, the main 3590 m runway will go under reconstruction. This solution was adopted while taking into consideration the future increase in air traffic in the next period, thus avoiding any flight safety issues or causing any discomfort to Chisinau Airport passengers or to airlines. Moreover, the adopted plan of action completely corresponds to airlines requirements, ensuring 24/24 unrestricted air traffic. Later, one of the major benefits of the new runway is the possibility to direct the flights on both runways, thus airport operations will be even more dynamic.

The runway surface reconstruction process is similar to that used during the reconditioning of the first segment of the 3590 m runway. Massive demolition works of the old runway D cover and processing with special machinery – such, as a crusher, will be employed, which will separate the armature from the old gravel, prepare the earthworks, stabilize the soil, the gravel layer, prepare the dry concrete and the top layer of the high-grade concrete. The concrete mixes will be produced by the giant Strabag Group, which will be equipped with a mobile laboratory and installed at the C.I.A. The production is automated, thus only eight “Strabag Group” specialists will be required to operate the mobile plant.

"For 2017, we have aimed to be as productive as in the previous year, and the results of our efforts are clearly seen by all, especially our passengers. We are constantly adapting to their requirements and are open to airline suggestions. According to the initial runway reconstruction plan, we should have restricted the air traffic for almost 10-12 hours daily; that would have led to the perturbation of the flight schedule, inconveniences to airline and especially our passengers. This is why we have decided to reconstruct the D runway to use it as a landing/taking off platform. The work has already begun and the complete technologic process has been organized, all the necessary equipment and construction materials have been brought. All the necessary permits and authorizations, from the Civil Aviation Authority, as well as from other relevant authorities, have been obtained", declared Petru Jardan, the General Director of Avia Invest.

At the same time, in parallel to the reconstruction project, the reconditioning works of other airport surfaces will be conducted. These works will be performed by Exfactor-Grup, in collaboration with Strabag Grup – the worldly renowned German company. Across its 150-year history, Strabag Grup carried out more than 200 airport-related projects that are known worldwide such as the airport terminals in Berlin, Köln, Prague, München, Frankfurt, Düsseldorf, Soci, Sofia, Domodedovo, etc.

To synchronize the development of Moldova’s main airway artery with the air traffic, Avia Invest continually strives to find the most efficient solutions to ensure both passenger satisfaction and optimal airport experience for the airlines. 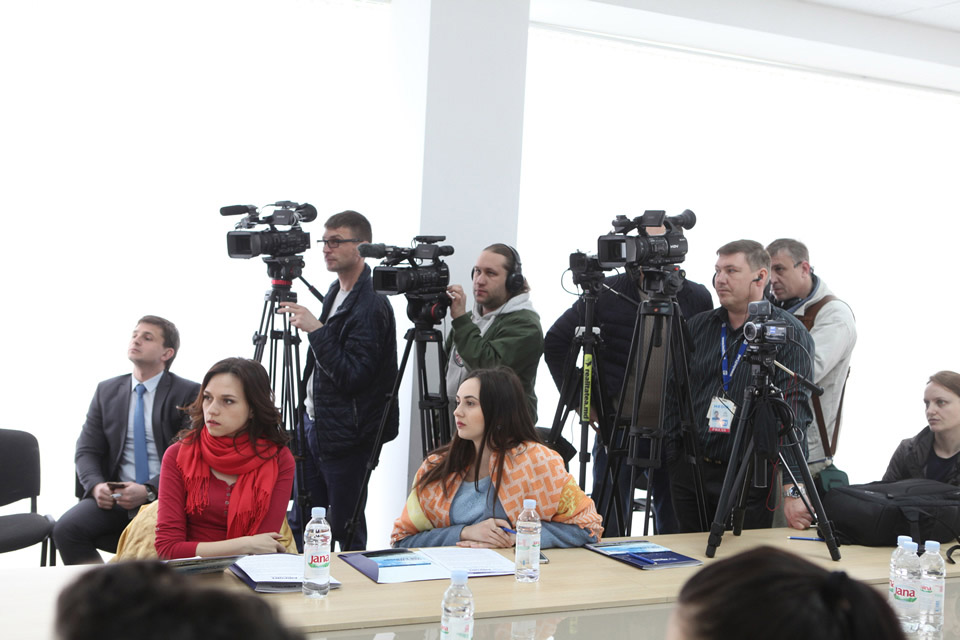 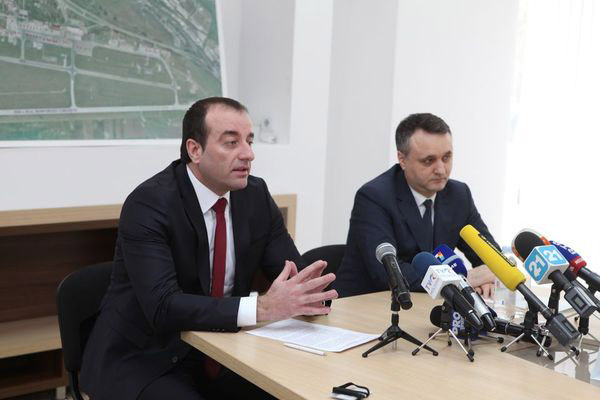 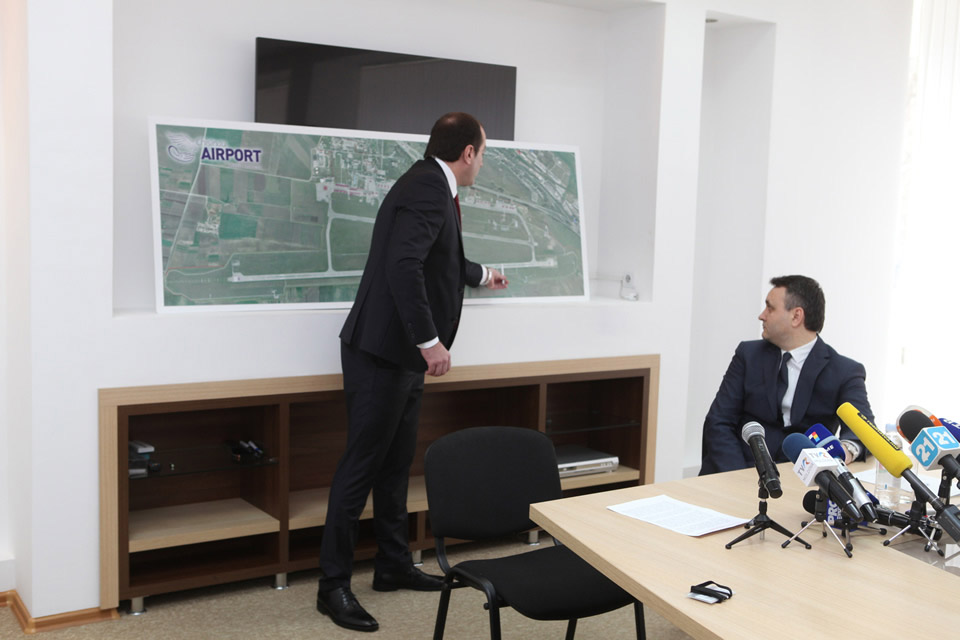