The administrator of Chisinau International Airport, Avia Invest, informs that it is prepared to deal with snowfall.

Thus, the next generation machines for snow removal from the runway, taxiways and aircraft parking service have been prepared in advance.

Deputy Prime Minister and Minister of Economy and Infrastructure, Octavian Calmîc conducted an inspection of the equipment of the latest generation, which will intervene during the winter in the territory of Chisinau Airport. All modern multifunctional machines will ensure uninterrupted activity of the airport and the safe operation of flights, even in severe winter weather. In addition, for the winter season of 2017-2018, the amount of de-icing material for the taxiways, runways and aircraft parking lots was substantially increased.

"I declare with confidence that Chisinau Airport is ready for winter. The snow removal equipment is perfectly functional. We have 130 tons of de-icing liquid and 80 tons of solid de-icing for the snow removal and de-icing of the taxiway, runway and platform" mentioned the General Director of Avia Invest – Petru Jardan.

Machines equipped with plows, brushes and blowers as well as equipment for spreading the de-icing material and snow mowers are only a part of the special equipment that will ensure the snow removal of moving surfaces (the landing runway, the runways and the aircraft parking of the aerodrome).

At the moment, Chisinau International Airport has over 25 multifunctional machines ready to intervene in emergency situations caused by the weather conditions specific to the cold season of the year. 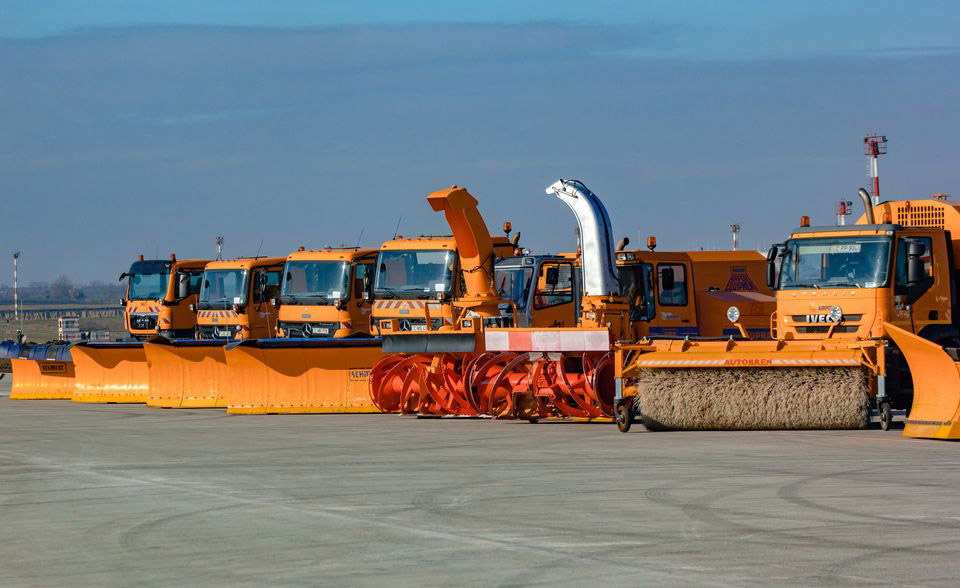 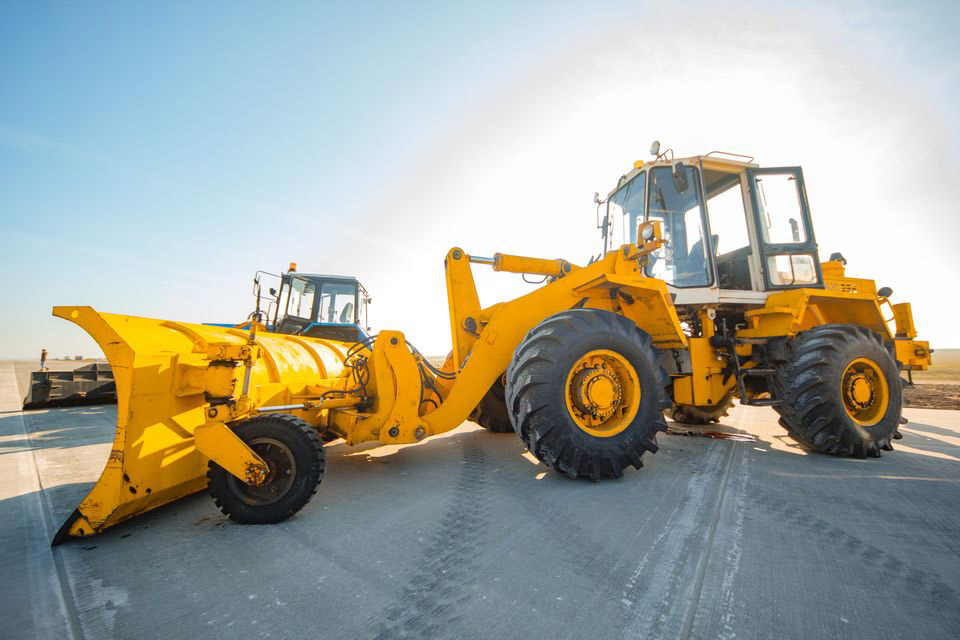