CELEBRATES 500,000 WIZZ PASSENGERS AT CHISINAU AND LAUNCHES TWO NEW ROUTES IN THE WIZZ NETWORK! Wizz Air, the largest low-cost airline in Central and Eastern Europe, today celebrates the major milestone of opening its 26th base in Chisinau, Republic of Moldova.

The airline has based one of its new Airbus A320 aircraft at Chisinau Airport, operating seven low-fare destinations, including the two new to Berlin and Barcelona. Along with the opening ceremony, WIZZ celebrated today 500,000 passengers carried from Chisinau, and the lucky passenger travelling from Rome was greeted upon arrival with round-trip ticket.

The establishment of Wizz Air base in Chisinau represents a $99 million investment by WIZZ Air in Moldova, being created 36 direct jobs within the airline. The new aircraft allocated today will support the operations of the new routes, to Berlin and Barcelona, each with two frequencies per week, and will allow Wizz Air to increase the number of weekly flights on the existing routes from Chisinau to Bologna and Venice.

In 2016, Wizz Air provided services to nearly 225,000 passengers to and from Moldova, showcasing a growth of 54% and supporting 169 additional indirect jobs in airport operations, transportation, hospitality, and tourism industries. Moldova is becoming the 14th country where WIZZ Air operates base.

WIZZ Air started operating low-fare flights from Moldova in September 2013, being the pioneer in this area. Over the past 4 years, Wizz Air carried 500,000 passengers on Chisinau routes.

Passengers who intend to travel to most popular 7 destinations available from Chisinau Airport can book their tickets on wizzair.com. Ticket prices start from EUR 29.99/segment.

Tamara Vallois, Head of Communications of Wizz Air, said: "We are proud to celebrate the opening of the 26th WIZZ base in the Republic of Moldova. We brought WIZZ low-fares to Chisinau in 2013 and since then we have carried 500,000 passengers on our low fare routes, stimulating local tourism and aviation industries and strengthening business relations between Moldova and the rest of Europe. Our new base operations at Chisinau Airport have created a number of local jobs with WIZZ and our business partners while bringing even more opportunities to Moldova with a greater choice of 7 popular routes to 4 countries from Chisinau. We’re committed to provide our Moldovan customers with even more opportunities to travel in Europe on WIZZ’s low fares through our fruitful cooperation with Avia Invest. Our dedicated local crew will ensure an excellent travel experience of each passenger traveling with our WIZZ new Airbus A320 aircraft on board."

The Company’s General Director managing the Chisinau International Airport Mr. Petru Jardan, said: "Today we are witnessing an important event for the development of Chisinau Airport. The opening of Wizz Air operating base in Chisinau demonstrates once again that our airport becomes more attractive for airline industry. An air base means more flights to large European cities and an increase in the number of local aviation and tourism jobs. Avia Invest wants to extend its portfolio of the low cost operators in order to offer our passengers a wider range of attractive routes".

Wizz Air is the largest low-cost airline in Central and Eastern Europe, operates a fleet of 79 Airbus A320 and Airbus A321 aircraft, and offers more than 500 routes from 28 bases, connecting 138 destinations across 40 countries. At Wizz Air, a team of approximately 3,000 aviation professionals delivers superior service and very low ticket prices making Wizz Air the preferred choice of 23 million passengers in 2016. Wizz Air is listed on the London Stock Exchange under the ticker WIZZ and is included in the FTSE 250 and FTSE All-Share Indices. Wizz Air is registered under the International Air Transport Association (IATA), Operational Safety Audit (IOSA), the global benchmark in airline safety recognition. The company was recently named 2016 Value Airline of the Year by the editors of Air Transport World, one of the leading airline trade magazines, as well as 2016 Low Cost Airline of the Year by the Center for Aviation (CAPA), a leading provider of independent aviation market intelligence 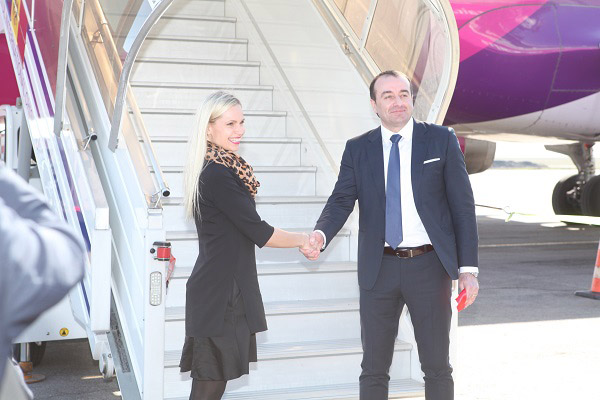 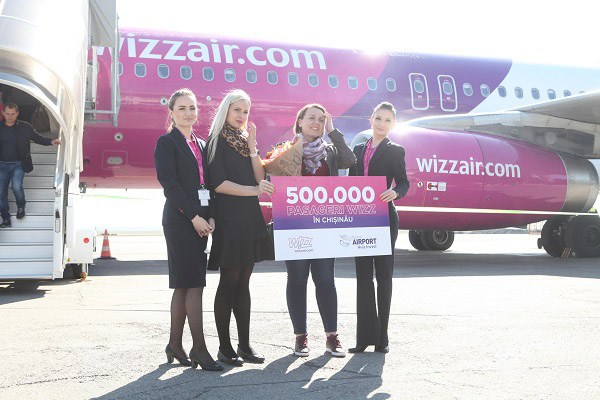 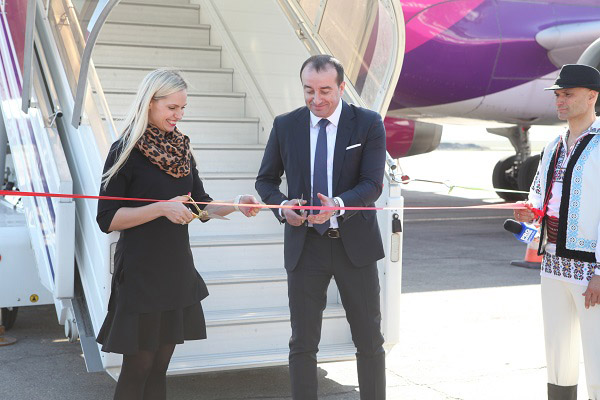